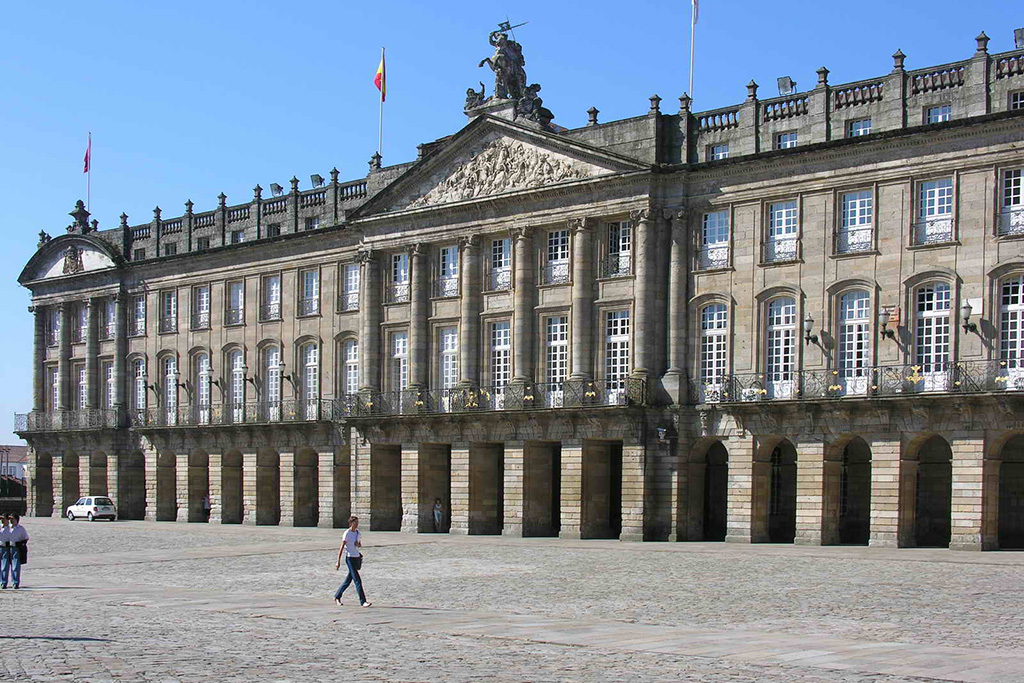 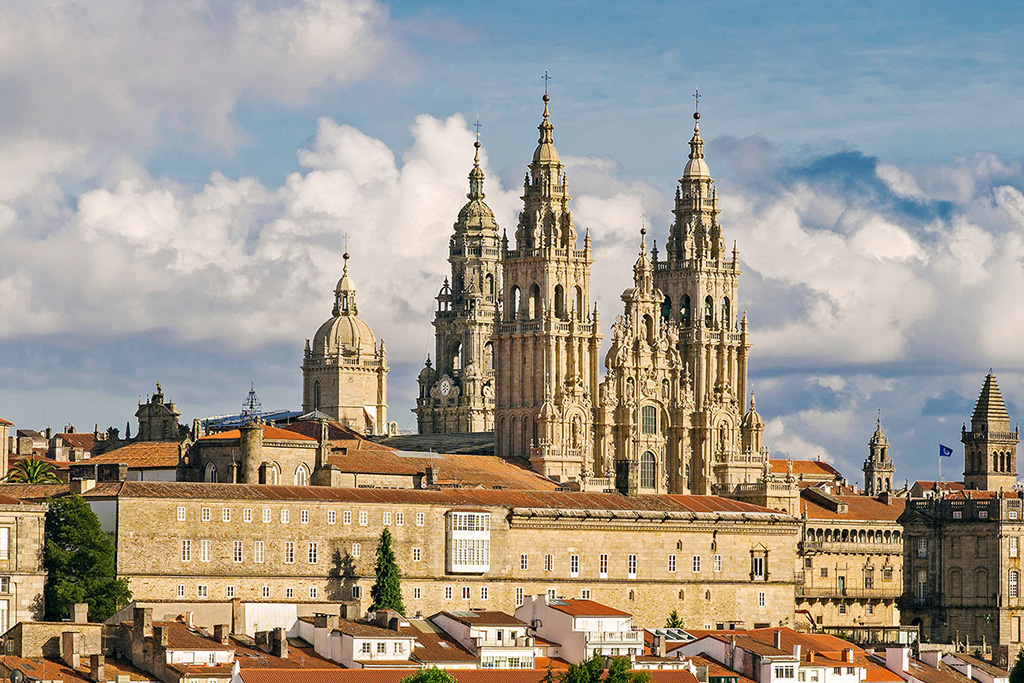 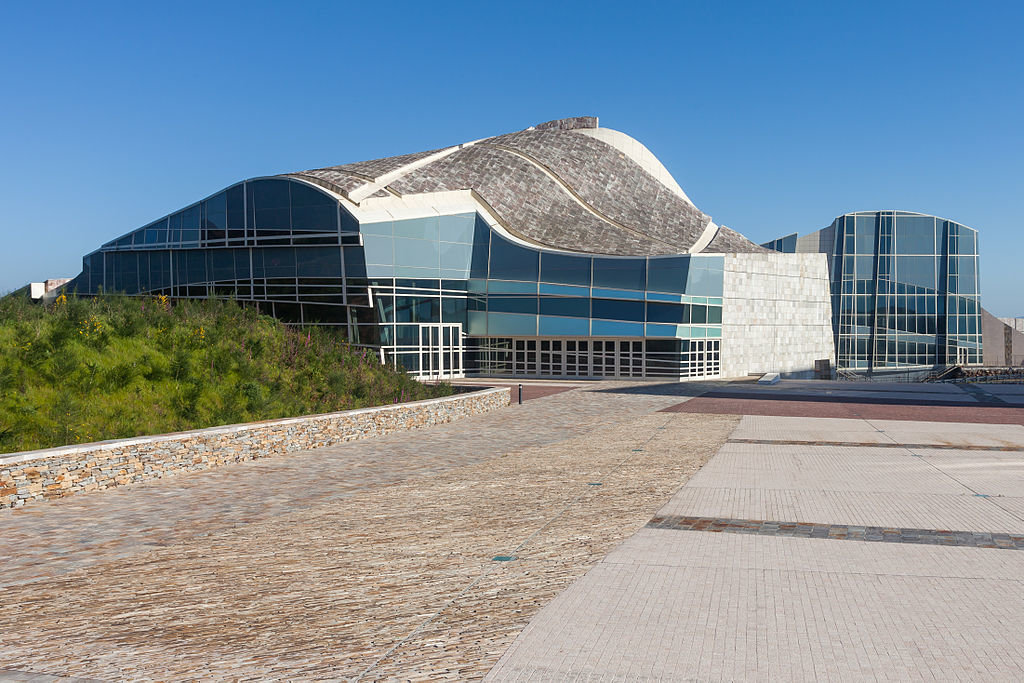 The socioeconomic indicators for Galicia show a number of particular needs that make it especially suited for e-services improvement.

Among these, a sparse distribution of the population, especially in the rural centre of the region, where people often migrate to the richer coastal areas and other Spanish regions. This has resulted in large rural areas with a low population density, where the access to public services is harder.

Finally, an aging population. Galicia is third from bottom in Spain in aging perspectives as noted by the EU (just 1,1 children per woman compared to the 1,4 average in Spain, while the zero growth threshold is 2,1). Latest data also show a big gap in the use of e-services in the Galicia region between the segment of population older than 55 with respect to rest of people: while 66.63% of the people between 30 and 39 years has used e-services during the last year, this rate is only 13.81% for people older than 55 years.